August Mack was retained to develop an environmental due diligence program for a national developer of renewable energy at multiple sites in the state of New York.

In most multi-site portfolios, all sites are bundled under the same contract, allowing the client to realize cost-savings by combining multiple site inspections with limited mobilizations. The challenge encountered in this project was to provide those same cost savings while not having all sites under contract at the same time.  As the developer obtained contracts for the individual sites, August Mack worked closely with them on the timing of the inspections to ensure cost savings were realized by grouping as many inspections as possible during each trip.  In addition, August Mack shared our schedule for other project work being performed in the area in the event a new contract had been obtained.  By implementing this strategy, August Mack was able to conduct approximately 10 assessments in 3 different mobilizations.  This resulted in a cost savings for the developer and allowed them to keep the momentum of these projects moving forward.

The assessments encompassed a review of historical documents and regulatory records, an interview with a person familiar with each, reconnaissance of the sites and the surrounding areas, and preparation of a final report.  In some instances, Recognized Environmental Conditions (RECs) were identified and August Mack was able to help the developer understand the level of risk associated with each REC. 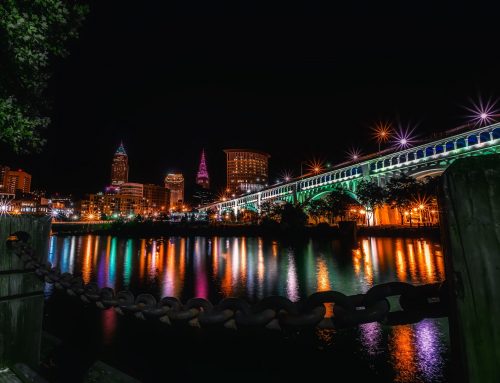 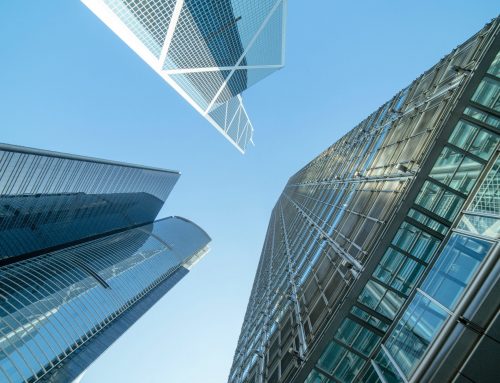 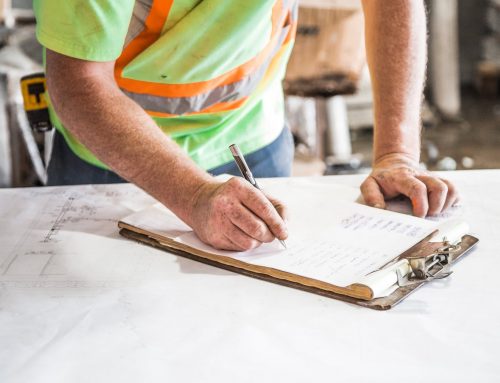