It is well known to the purchasers/lessors of real estate within Michigan that there is a protocol that was established in 1995 by the former Michigan Department of Environmental Quality (MDEQ), known as the Baseline Environmental Assessment (BEA) that provides environmental liability protection to new owners/occupants of contaminated land.  However, within the regulations of the Michigan Department of Environment, Great Lakes, and Energy (EGLE), there are several situations were a BEA is not required of a new owner/occupant of historically contaminated land (i.e., “facility” under Part 201 and “Property” under Part 213). With these exemptions, the new owner/occupant of such a parcel of land will have the same level of protection as if he/she had prepared and submitted a BEA to the EGLE, as long as the new owner is not responsible for any new releases during its ownership.

Under Parts 201 and 213 of the Natural Resources and Environmental Protection Act, Public Act 451 of 1994, as amended (NREPA), the following are some of the more common liability exemptions for a perspective owner/occupant with respect to contamination at a facility resulting from a historic release.

The following apply to private parties:

(iii) An act or omission of a third party;

The following exemptions apply to governmental units only:

However, Sections 201 and 213 of the NREPA allow relief from the first three Due Care Obligations listed above for persons onto which contamination has migrated unless that person is responsible for an activity causing the release that is the source of the contamination.  This also applies person who holds a utility easement and a person who owns severed subsurface mineral rights or severed subsurface formations or who leases subsurface mineral rights or formations.

So by conducting thorough environmental due diligence, especially in the case of proving that the historic impacts on a parcel are due to offsite migration, a new owner may be able to obtain environmental liability protection, as well as reduce the more onerous of the Due Care Obligations.

To learn more about Michigan’s environmental protection laws, click here to register for the webinar on August 19. 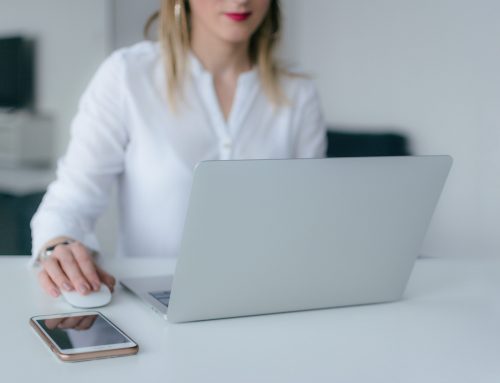 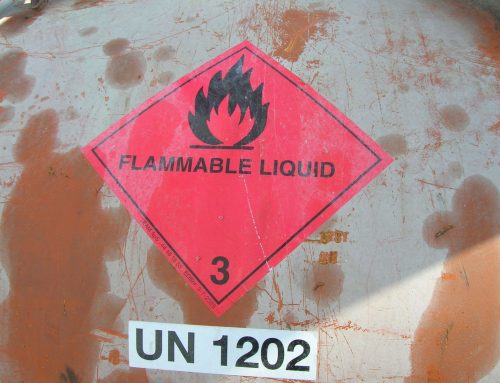