August Mack was retained by a national architecture firm in order to perform asbestos-containing material (ACM) inspections in nine buildings. These inspections were conducted within university campus buildings that were slated for renovation as part of an energy efficiency initiative.

The inspections involved a thorough preemptive walk-through to visually identify potential ACMs in the areas that would be impacted by the renovations. Following the walk-through, bulk material samples were collected and transported by August Mack personnel using strict chain-of-custody documentation to a National Voluntary Accreditation Program (NVLAP)-accredited laboratory. The samples were analyzed using polarized light microscopy (PLM) augmented with dispersion staining, which revealed that several of the buildings had ACMs present which would be disturbed during the planned renovation. The results of the lab analysis were then returned to August Mack, where they were promptly compiled into individual reports for each building and delivered to the client.

Following the inspection and its findings, the client further contracted August Mack’s services to design asbestos abatement specifications as well. August Mack provided abatement drawings and coordinated with an abatement contractor, a general contractor, and a design team on behalf of the client in order to develop an appropriate work plan.

Throughout the asbestos removal process, August Mack handled the management of the project and oversaw all contractors involved, maintaining communication with the client regarding the process. Following the successful completion of the abatement work, August Mack conducted final visual clearance inspections and submitted closeout reports. 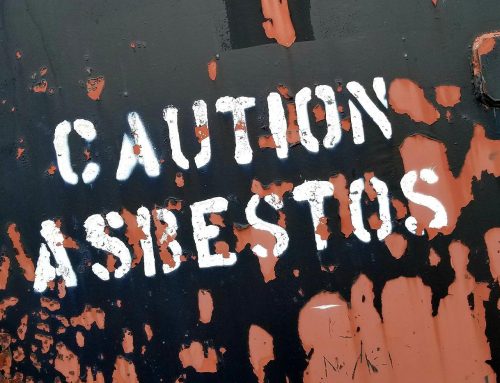 Asbestos And Your Responsibilities As a Business Owner Gallery

Asbestos And Your Responsibilities As a Business Owner 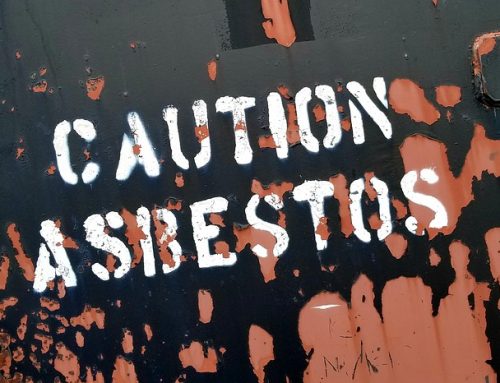 When Asbestos Inspections Are Required Gallery

When Asbestos Inspections Are Required

Why All the Fuss About Mold? Gallery

Why All the Fuss About Mold?