August Mack worked on a site in Indiana that is currently enrolled in the Indiana Department of Environmental Management’s Voluntary Remediation Program. This 0.25 acre site has a 2,600-square-foot commercial building that is currently occupied by a dry cleaning business. Solvent impacts of concern at the site include Tetrachloroethylene (PCE) and Trichloroethylene (TCE). After verifying the extent of impacts in soil and groundwater, August Mack elected to utilize electrical resistance heating (ERH) remediation to address the impacts.

The primary chlorinated volatile organic compound (CVOC) at the site requiring remediation in soil was PCE and the maximum detected concentration of PCE in soil prior to commencement of ERH remediation was 14,700,000 micrograms per kilogram (μg/kg). The remedial objective was to reduce PCE to 450 μg/kg in soil. The local site lithology within the treatment area generally consists of sandy/silty clay with a seven feet sand/gravel layer present from approximately 16 to 23 feet below ground surface (bgs). Groundwater is encountered approximately five feet bgs on average and the flow direction is typically to the southwest. The site is partially covered by an occupied single-story building. A dry cleaner occupied the building prior to start of remediation activities but vacated prior to construction.

The proposed ERH remediation area was approximately 9,400 square feet encompassing an area beneath the existing building and in the grassy area north of the building. The ERH area also extended onto the adjacent property to the east and slightly onto the adjacent property to the west. The depth of treatment varied across the site. The total depth of treatment averaged 21 feet bgs with two deep treatment zones that extended to 25 feet bgs. The resulting treatment volume was approximately 6,600 cubic yards.

Subsurface construction of the ERH system overcame several site challenges including the presence of an unknown utility line bisecting the treatment zone. Once identified, this utility was re-routed and capped outside of the remediation area to avoid any damage to the piping as a result of heating the subsurface. A second challenge involved the presence of the building and minimal ceiling clearance (eight feet) above the treatment zone. August Mack modified their drilling rig to allow for building entry and for installation of electrodes within 12-inch diameter boreholes augered to the desired depth. The final system incorporated 47 individual electrodes with co-located vapor recovery wells. Subsurface temperatures were measured at eight temperature monitoring points.

The ERH system operated for 189 days and applied 1,928,238 kilowatt hours of energy to the total treatment volume. Vapor samples were collected during the project and submitted for laboratory analysis. Based on the laboratory sample results and recorded flow rates, it is estimated that 7,675 pounds of VOCs were recovered from the treatment volume during the ERH remediation. Ninety-five soil samples were collected at various depths from nine generalized locations to evaluate the effectiveness of the ERH remediation.

All samples met the remediation objective, with the exception of two samples from the final three borings. Based on the difference between pre-ERH and the final sampling results, ERH treatment obtained over a 99.96 percent reduction of PCE in the treatment volume. Post remediation soil samples were collected after removal of the ERH treatment system and the laboratory reported no detectable concentrations of VOCs above regulatory thresholds. 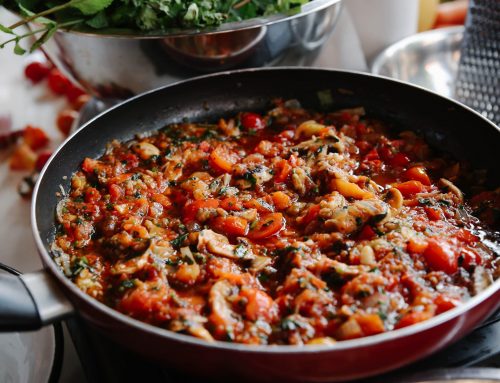 PFAS – Looking To The Future Gallery

PFAS – Looking To The Future 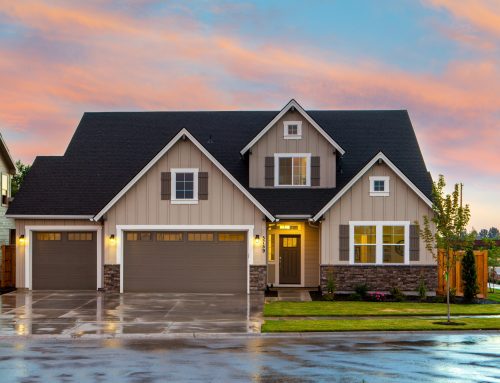 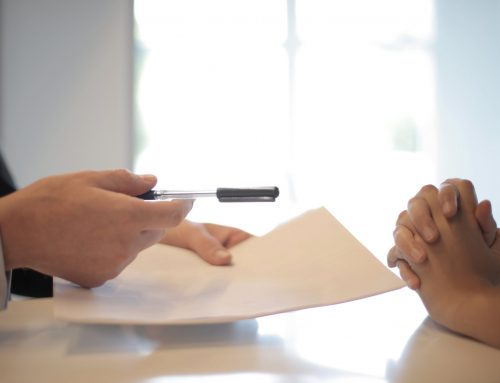